There have been some recent additions to the development code of BZFlag that will interest map authors. trepan has been adding support for Lua scripts in BZFlag. Initially he added support for writing server plugins in the Lua scripting language. This is going to make it easier for plugins authors to write plugins if they are not familiar with C++. There are a few other languages have been tied into the BZFS API over time, including Python and JavaScript. What is different about the Lua stuff trepan added is that it’s even possible to integrate plugins directly into a map file.

He also recently commit some changes that enable client-side Lua scripts. These come in two forms: LuaUser and LuaWorld. LuaUser allows an individual user to customize the look of their UI (and probably more).

LuaWorld will be sent along with the map data when you join a server. It will enable map authors to add graphical details or UI changes that were not possible before without modifying the client itself. Here are some screenshots of a modified version of HiX that trepan made. It includes a Lua script that alters how the client renders the map. In this case, it adds ground-level fog to the map, but lots of other things are possible. Lua code could even be used to draw map objects. 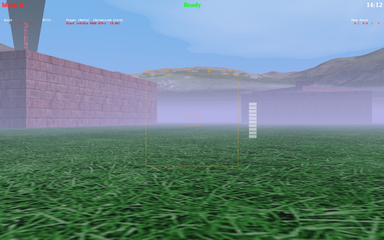 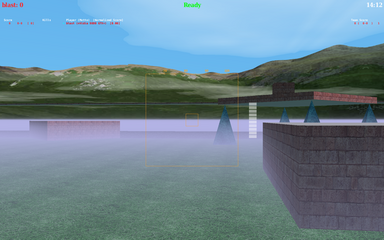 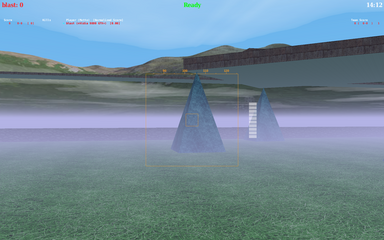 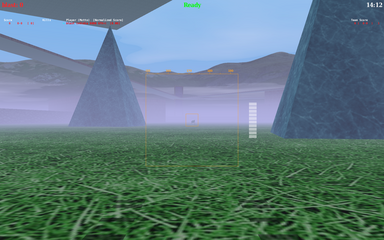